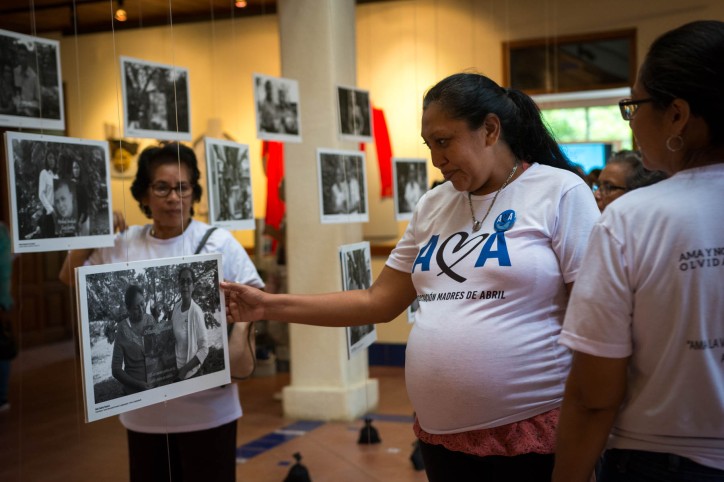 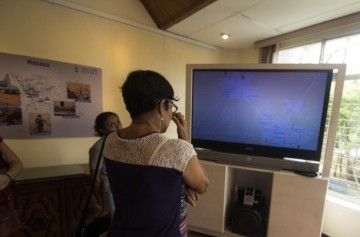 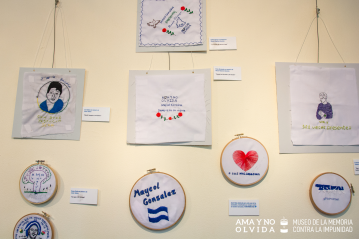 In Nicaragua, the  government has denied the existence of victims of state violence, denied their right to mourn and declared war against the memory of those that have been killed. There is a violent dispute over public spaces that prevents the construction of memory marks or memorials in the urban space.

As a response the victims’ organization Association Mothers of April (AMA) created a platform is called “AMA y NO OLVIDA”, (Love and do not forget), memory museum against impunity, with main objective of contributing to dignify the state victims and honor their memory as well as countering the impunity narrative of the government.

It is one of the few in Latin America made collaboratively by the victims’ families. I am part of the Association Mothers of April (AMA) a women-led organization of families of victims of what international human rights organizations have characterized as “crimes against humanity.

It consists of a web-based archive and itinerant transmedia exhibition including a Virtual Reality experience, more than 200 video interviews, photographic archive, memory artifacts, and hand drawn that turned into geographic information systems (GIS) digital maps that geo-localize the narratives of the murder of 75 victims.

We also recognize the museum as a way of community organizing toward a path of transformation and to challenge the climate of impunity that the regime wants to install.

We created the museum with a participatory approach in which all members of the association have had an active role in the design of the museum, as well as presenting and gathering the information. 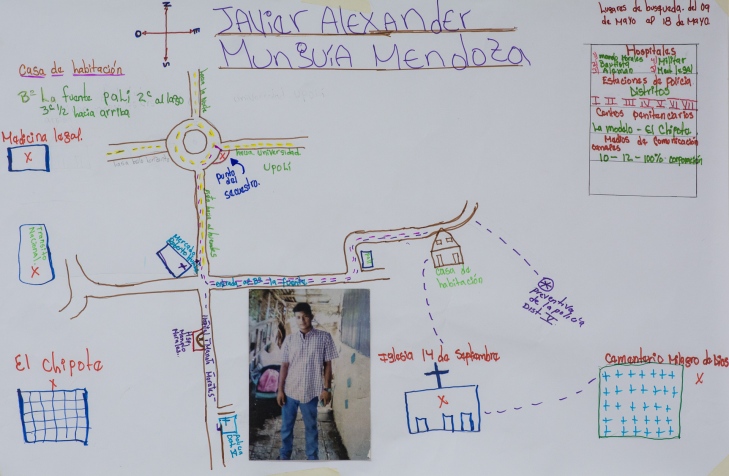 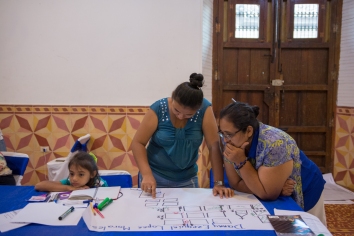 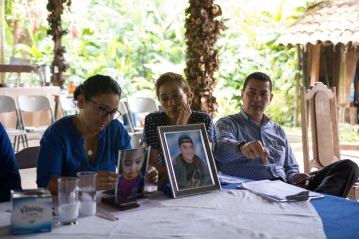 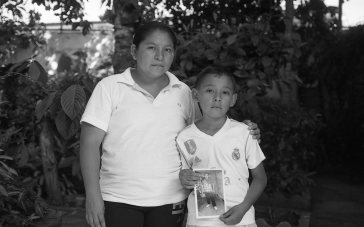 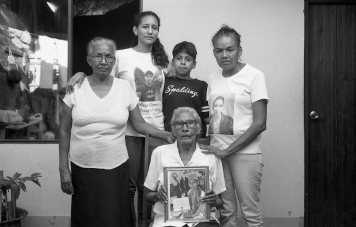 “Museum of Memory dedicated to victims of state violence wins prize in Nicaragua”, The Art Newspaper, 2020.

“Protecting the most vulnerable: What it takes to make a case under the US asylum system”, San Diego Union Tribune, 2020.